Hello dear players and members of the community, today we're proud to give you the Early Access version of MetalBird Tactics!

The current build can be described as a template of what the final product will look like. However, this exciting phase will keep us connected to players' feedback. We're a very small team wishing to make this game as memorable as possible. We're really enjoying our time here in Itch.io and we hope you like what we have to offer.

MetalBird Tactics is a turn based war strategy game. This game has 3 factions and 30 units to chose from to help you develop your own strategy. Those numbers and game modes will increase over time!

Here you can see the official trailer for this new version: 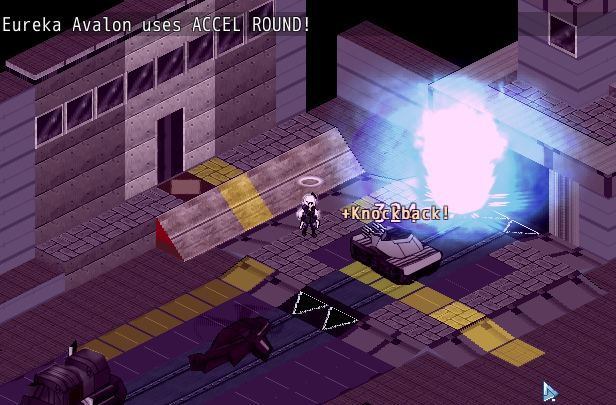 This is a short example of the quality of animation I can offer you now, I will keep improving though!

As I mentioned in the features list, players' suggestions and input are very valuable to us, and will guide us to make a better strategy game that the enthusiasts of this genre and newbies will love. Even though the current build of the game could be described as a template of the full game, we're making plans to make the full version much bigger.

Those who purchase  MetalBird Tactics through itch.io in the Early Access phase will receive: 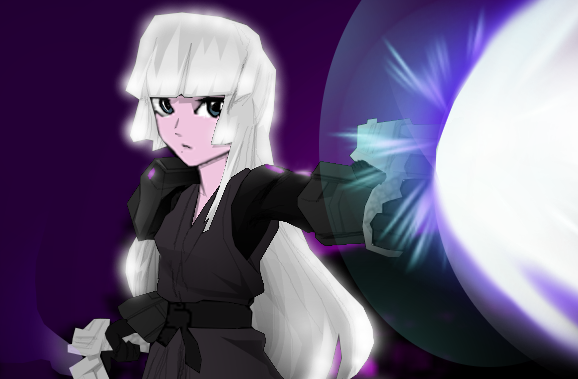 Any ideas or suggestions for MetalBird Tactics? Contact me:

Thank you for following the Avian War Machine!

Also, a family of kitties need a new home! check it out here:

A war turn based strategy game with active time mechanics